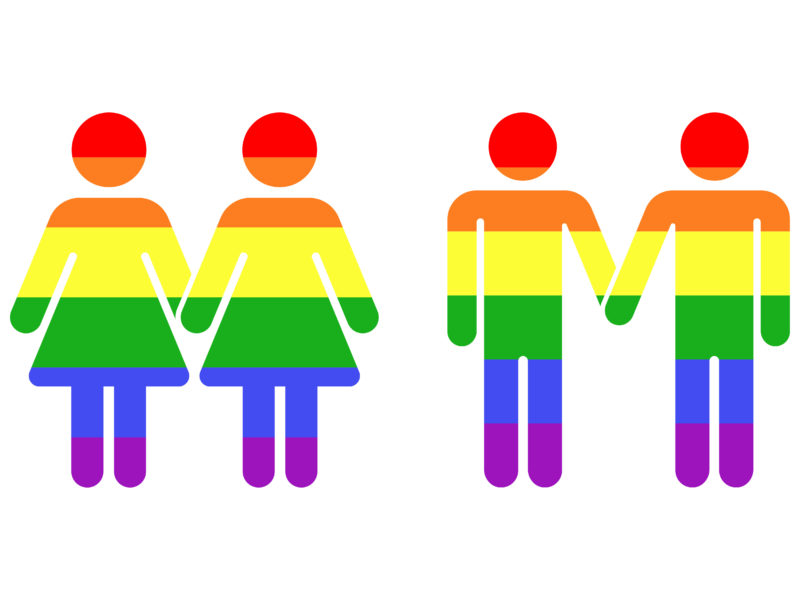 Two Muslim women in Malaysia have been caned after they were found guilty of attempting to have sex with each other. The two unnamed women, aged 22 and 32,...
by Joy Smith September 5, 2018 414 Views

Two Muslim women in Malaysia have been caned after they were found guilty of attempting to have sex with each other.

The two unnamed women, aged 22 and 32, were caned six times each in a courtroom at the Terengganu Sharia high court on Monday. More than 100 witnessed it, the Associated Press reported, citing lawyers and activists. 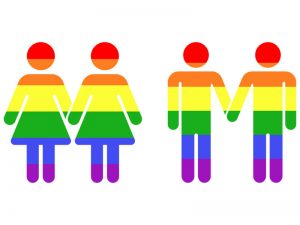 They had pleaded guilty to committing musahaqah — sexual relations between women — after attempting to have sex in a car in April.

The women were seated on stools facing the judges while female prison officers gave the women six strokes each on their backs with a light rattan cane, the Associated Press reported.

Muslim Lawyers’ Association deputy president Abdul Rahim Sinwan said the caning was not harsh and was meant to educate the women, according to the Associated Press.

The women were also fined 3,300 Malaysian Ringgit ($798). They can be seen arriving at court in the photo below.

A sad development for #Malaysia – In a first for the country, #Terengganu state #Shariah court publicly canes 2 lesbian women for attempted sex, no doubt to humiliate them #LGBT https://www.nst.com.my/news/crime-courts/2018/09/407702/syariah-high-court-hands-down-6-lashes-rotan-lesbian-couple …

KUALA TERENGGANU: About 100 people watched as the Syariah High Court here handed a lesbian couple six strokes of the rotan each.

The move has been condemned by women’s and LGBT groups. Thilaga Sulathireh, an activist from Malaysian rights group Justice for Sisters who was at the court on Monday, told British newspaper the Guardian: “For all intents and purposes it was a public caning.”

“This case shows a regression for human rights,” Sulathireh said. “Not only for LGBT people but all persons because corporal punishment affects all people.”

Federal law in Malaysia criminalizes “gross indecency.” While caning is banned under civil law in Malaysia, it is allowed under Sharia law, which also outlaws same-sex relations, in some states.

Both sodomy and sex between women can result in up to three years in prison as well as fines and caning, according to Human Rights Watch.

Graeme Reid, Human Right Watch’s LGBT rights director, wrote in a statement on August 21, before the caning took place: “This prosecution and punishment will only fuel the recent wave of homophobia and transphobia in Malaysia.”