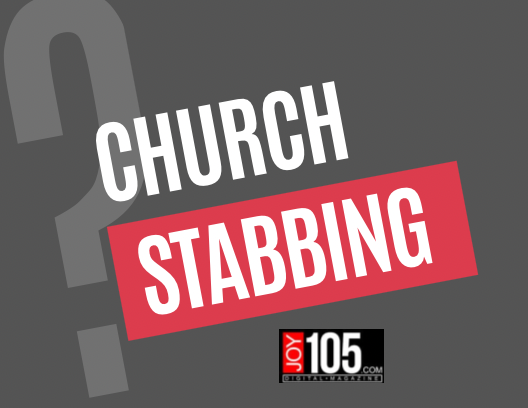 2 Dead And Several Injured After Being Stabbed At A Church

Looks like this church was trying to do a good deed by allowing the homeless to sleep in the building as the nights are becoming cold in California. Well,...
by Zach Freeman November 23, 2020 258 Views

Looks like this church was trying to do a good deed by allowing the homeless to sleep in the building as the nights are becoming cold in California. Well, it appears a big scuffle ensued and 2 died and several trying to intervene were injured.

Two people died in a stabbing Sunday night at a church in California, and multiple other people are “seriously wounded,” San Jose police and Mayor Sam Liccardo said.

Police are investigating a deadly stabbing that happened at a church in San Jose, CA. At least two people were killed and several others injured during the attack. pic.twitter.com/zRKaeGqZF8

“Our hearts go out to the families of the two community members who have succumbed to stabbing wounds in the attack at Grace Baptist Church downtown,” Liccardo said in a tweet late Sunday.The mayor also said in the tweet that a suspect had been arrested, but later deleted the tweet and said a statement from police on the status of the investigation was upcoming.

San Jose police said on Twitter that officers responded to the church on a reported stabbing. The department confirmed the deaths and said multiple people had injures, some life-threatening.

Police said there were no services taking place at the time of the stabbing, but that homeless individuals had been brought to the church to get them out of the cold.