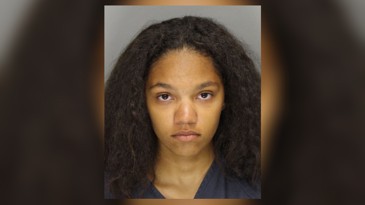 Allyah Marie Goodman, 17, of Powder Springs, was taken into custody at McEachern High School by Cobb police after molesting a 12-year-old girl on more than one occasion, according to arrest warrants. The alleged incidents did not take place on school property.

Between Aug. 1 and last Monday, she allegedly had the child perform sex acts at Goodman’s home, the warrants said. She faces two counts of aggravated child molestation and one count of child molestation.