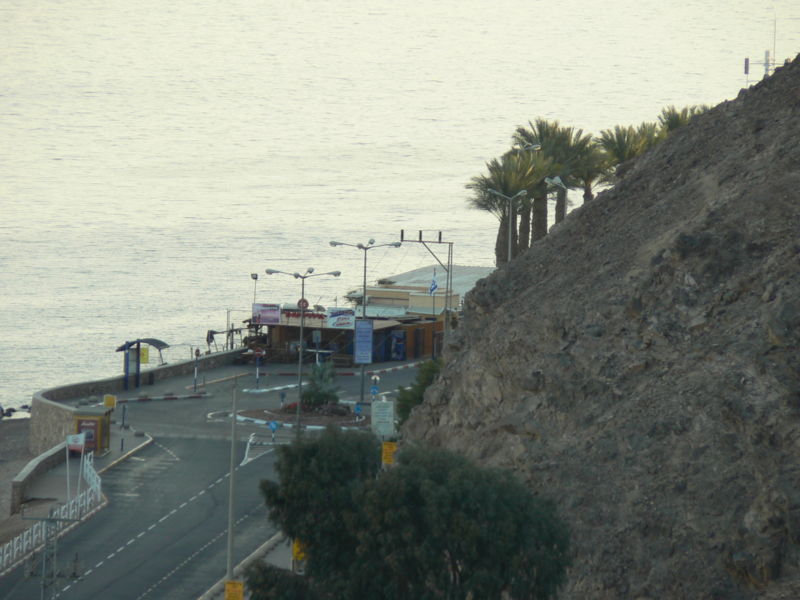 At least 155 people were killed and more than 120 wounded in a bombing and shooting attack against worshipers at a mosque in the northern Sinai after Friday prayers....
by Joy Smith November 24, 2017 664 Views

At least 155 people were killed and more than 120 wounded in a bombing and shooting attack against worshipers at a mosque in the northern Sinai after Friday prayers. 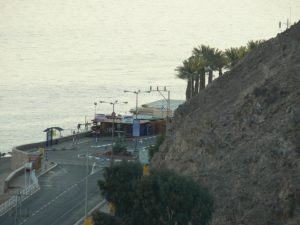 The attack was complex and involved bombs and shooting. Reuters reports that witnesses saw terrorists enter the mosque to kill worshipers during Friday prayers, when mosques see the largest attendance. The attack began around noon time. They also attempted to prevent rescue services from reaching the area. 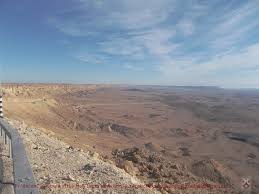 No group claimed responsibility for the assault but it was the deadliest yet in the region where for three years Egyptian security forces have battled an Islamic State insurgency that has killed hundreds of police and soldiers.

Photos posted online by a Twitter account that publishes news from Sinai showed the wounded being transported in the back of pickup trucks to hospital. It said the attack also targeted a kindergarten. Photos from inside the mosque showed at least thirty bodies laying on the floor.

Egyptian President Abdel Fatah al-Sisi has summoned a meeting of security officials to address the incident.
The same area was targeted by a terror attack in September this year when a vehicle attacked an Egyptian checkpoint on the road from El-Arish to Qantara. In 2013 Bir al-Abed was the site of clashes between supporters of former President Mohamed Morsi and security forces.

Sinai has been the scene of increasingly deadly attacks as security forces fight against terror networks associated with an ISIS-affiliate.

The ISIS-affiliate in Sinai previously went by the name Ansar Beit Al-Maqdis and is now called Wilayet Sinai. Its roots lie in previous extremist groups including Al-Qaeda that have been involved in terror attacks for a decade, especially in north Sinai.

On November 20, an Israeli soldier was wounded in spillover violence from Sinai.

Terror attacks in Sinai have also become more deadly and complex in the last year. On July 7, ISIS members attacked an Egyptian security checkpoint in el-Barth in north Sinai, killing up to 23 soldiers.

On September 18, members of the security forces were killed during an attack on a convoy passing from El-Arish to Qantara near the village of Toloul. On October 24, two attacks on a Friday killed up to 33 Egyptian security personnel, according to Reuters. One of those attacks was near El-Arish.

Sisi sees the struggle against terror in Sinai as essential to Egypt’s security. When he spoke at the National Police Day in January 2016 he honored a woman whose husband had died in Sinai. Along with the terror threat Cairo faces from the Libyan border, the Sinai is the country’s foremost security challenge.

Is Flynn still on Team Trump?