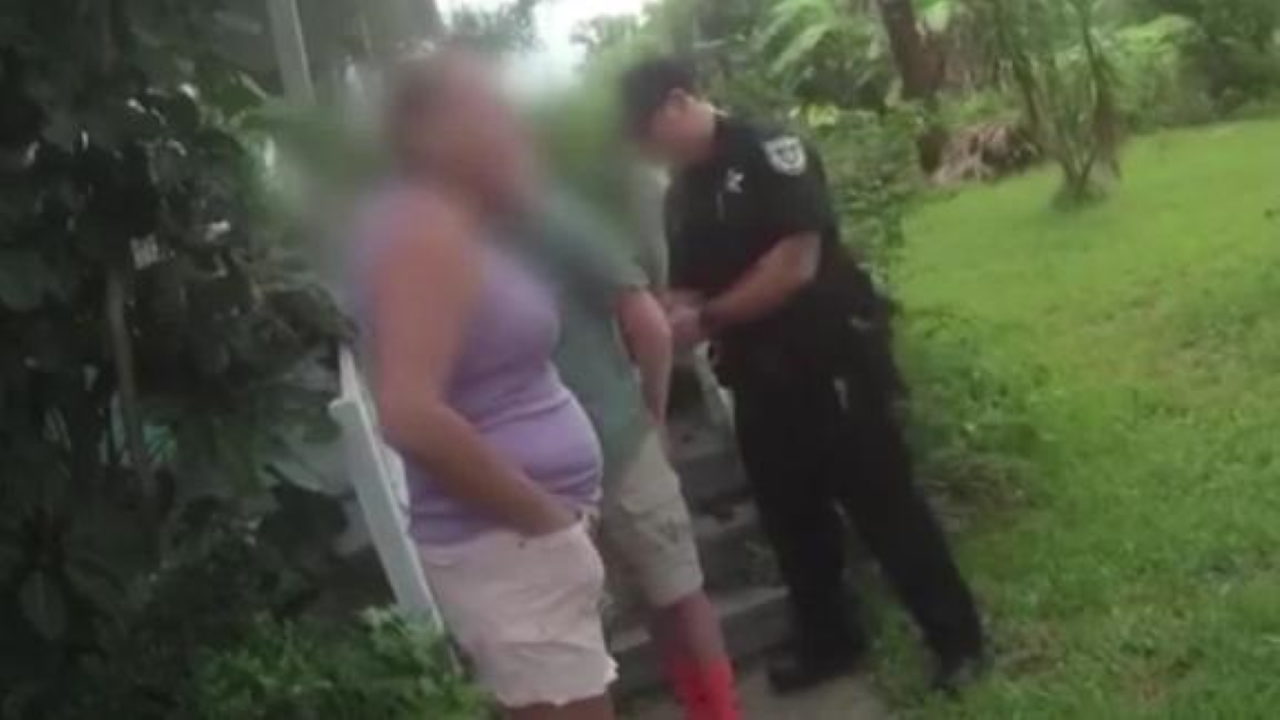 Two more people accused of mass shooting threats are under arrest: a 15-year-old who vowed to “kill 7 people at a minimum” and a 38-year old accused of plotting...
by Joy Smith August 21, 2019 312 Views

Two more people accused of mass shooting threats are under arrest: a 15-year-old who vowed to “kill 7 people at a minimum” and a 38-year old accused of plotting a mass shooting at a Memphis church.

In the weeks after the deadly shootings in Gilroy, California; El Paso, Texas; and Dayton, Ohio, police have broken up alleged plots in several states, including Connecticut, Florida, Ohio, Missouri, Illinois and Washington.

Newly released body cam video shows a 15-year-old being handcuffed in Florida after posting on an online video game, under a fake name, that he vowed to bring his father’s M-15 assault rifle to school and “kill 7 people at a minimum.”

In the video, the boy’s mother can be heard saying, “He’s just a little boy, he didn’t do anything wrong. Yes, he’s 15, but he’s still a little boy. And he’s not one of the crazy people out there doing stuff.”

His mother insists it was just a joke – but her son is still facing a felony charge.

In Indiana, a 38-year-old truck driver is in custody after a friend reported him for allegedly planning to carry out a mass shooting at a Memphis church and use his knife to slit a pastor’s throat.

“A possible national tragedy was avoided because this young lady did the right thing,” said Louis Brownlee, a spokesperson for the Memphis Police Department.

Thomas Matthew McVicker allegedly texted his friend, “I think I’m just gonna kill some people on the street and get away with it then kill myself.” According to court papers, McVicker’s mother confirmed her son is being treated for schizophrenia and owns a handgun.

“Someone who is already thinking about it will accelerate those plans when they see the one before that,” said John Miller, the New York Police Department’s deputy commissioner of intelligence and counterterrorism. “That’s why this appears to be a contagion.”

In most cases, Miller added, suspects will signal they might be planning something.

“The patterns are fairly clear,” he said. “If people learn what they are… and have the ability to step forward and say, ‘I’m going to report this,’ then we’re going to have fewer of these.”

Miller said it usually takes three or four stressors in someone’s life, like a breakup, losing a job, trouble at school or losing a home, for someone to start sending warning signals in person or online.

Authorities said they believe that people are becoming less hesitant to report concerning behavior, so more active shooter situations are being prevented. They also made it clear that any threat will be taken seriously.

The FBI has a 24-hour hotline to track down online threats, but if you see something and know who the person is or where they are, report it to local police.