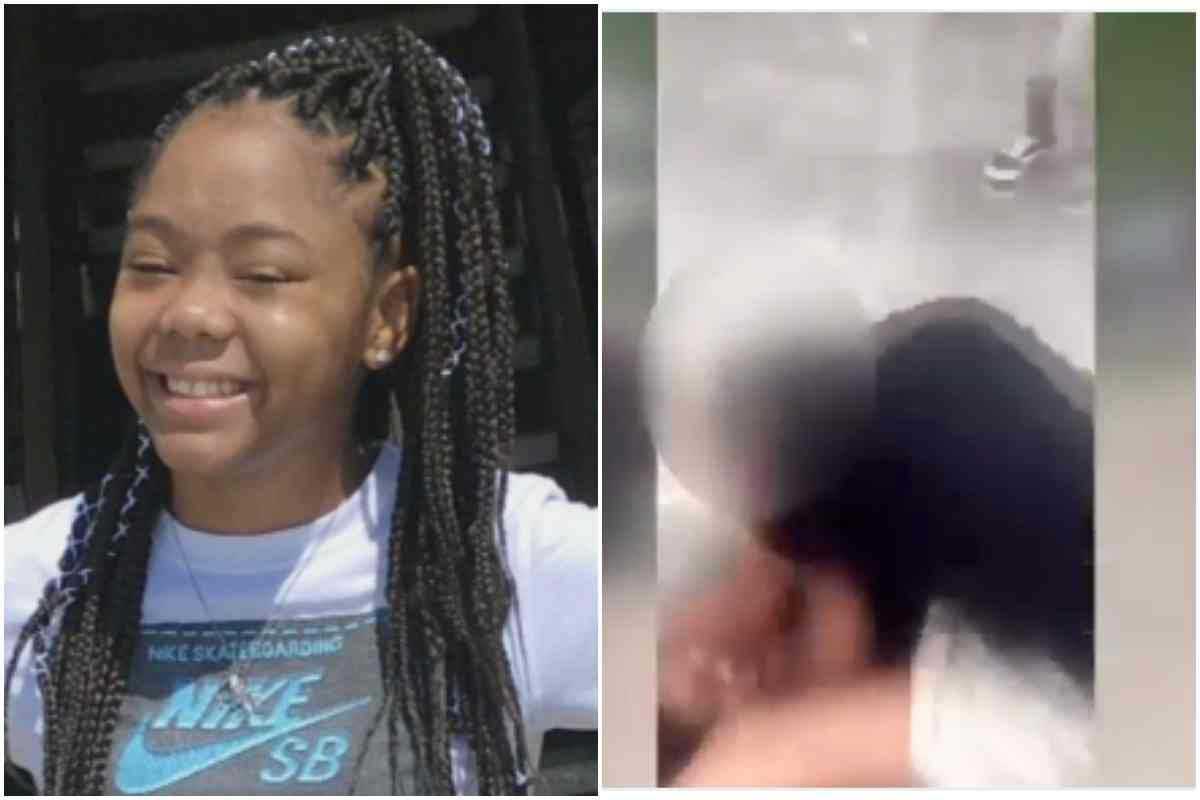 13 yr old girl dies days after in a brutal fight with classmates that recorded it !

Another heartbreaking loss. Kashala Francis, 13, was reportedly jumped by her classmates and she has reportedly died.

Kashala Francis, a 13-year-old from Houston, Texas, was attacked on Thursday, April 18, while she was leaving Attucks Middle School. Francis was able to make it home and told her mom she was jumped. She also said one of the girls kicked her in the head. By Sunday, she was complaining of a severe headache.

The ambulance were called and by the time first responders arrived, Francis was unconscious. Her mother Mamie Jackson told KTRK-TV, “And we found out she has a large tumor in the back of her head, and she had fluid buildup in her brain.”

ABC News reports, it’s unclear if injuries from the fight is the cause of death or if she died from the tumor. No word on if charges will be filed against the teens who attacked her.

The district said in a statement, “The district is aware that several Attucks Middle School students were involved in an off-campus altercation on Thursday. HISD is gathering information and cooperating with the Houston Police Department in its investigation.”

Kashala’s family has set up a Facebook donation page to help with medical expenses. Click here to donate.

The death of Kashala Francis comes just weeks after 10-year-old Raniya Wright who was involved in a classroom fistfight with another student at Forest Hills Elementary School in Walterboro, South Carolina, on March 25. Following the fight, Wright collapsed and had to be airlifted to the Medical University of South Carolina where she died two days later.

Wright’s father said she had been bullied. At a news conference, Mark Pepper, a lawyer for her father said that for years there had been “altercations occurring on a regular basis between individuals in this specific classroom.”According to the New York Times, last year Forest Hills Elementary school had about 50 student behavior incidents that led to out-of-school suspensions. 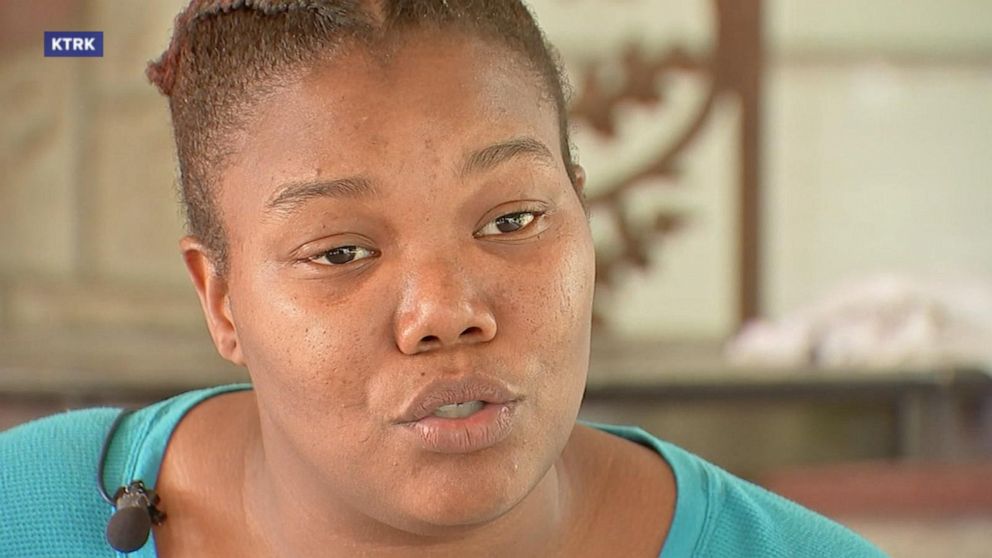 However, CNN.com reports district solicitor Duffie Stone said the child died of arteriovenous malformation, a rare condition of the brain and “it was a matter of time.”

No charges were filed in connection with the 10-year-old’s death.

Youth pastor threatened girl to have sex or he would report her family to immigration!