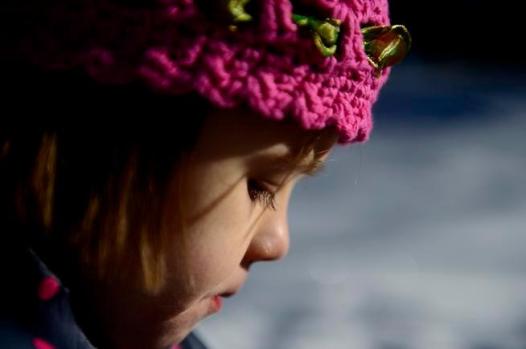 Charlotte Figi, the young Colorado Springs girl whose battle with Dravet syndrome inspired changes to medical marijuana laws, has died of complications from the coronavirus, according to a nonprofit...
by Zach Freeman April 8, 2020 164 Views

Charlotte Figi, the young Colorado Springs girl whose battle with Dravet syndrome inspired changes to medical marijuana laws, has died of complications from the coronavirus, according to a nonprofit organization co-founded by her mother. She was 13 years old.

Realm of Caring, the nonprofit that focuses on medical cannabis research and education, attributed Figi’s death to “COVID-19 complications” in a Facebook post. A message posted to the Facebook page of Charlotte’s mother, Paige Figi, on behalf of the Figi family says, “Charlotte is no longer suffering. She is seizure-free forever.”

Neither El Paso County nor state health officials have publicly announced the death of a 13-year-old Coloradan due to COVID-19; Charlotte would be the youngest person to date to die in Colorado in connection with the coronavirus.

Charlotte was one of Colorado’s many medical marijuana refugees, whose family moved to the state following the legalization of cannabis. From the time she was an infant, she suffered from frequent and severe seizures because of Dravet syndrome, including many that required hospitalization. But at age 5, Paige Figi gave her cannabidiol, the non-psychoactive compound in cannabis known more commonly as CBD, and Charlotte’s condition changed overnight.

“Charlotte slept soundly for the first time in years. She went seven days without a seizure. Over time, the seizures dropped from thousands a month to just a few. After not speaking for six months, she started talking again,” The Denver Post previously reported.

Charlotte’s journey was famously chronicled in a CNN documentary that inspired families like hers to try CBD, thrusting the relatively unknown cannabinoid into a national spotlight. The high-CBD strain of cannabis that helped changed her life was named Charlotte’s Web in her honor.

Research into CBD had been hampered by cannabis’ status as a Schedule I drug, but Charlotte’s story led many states to pass their own laws regarding CBD. Just recently, the Drug Enforcement Agency removed Epidiolex, the only CBD-derived medication approved by the Food and Drug Administration, from the scheduled substances list.

“What began as her story, became the shared story of hundreds of thousands, and the inspiration of many millions more in the journey of their betterment,” the Charlotte’s Web team wrote in a Facebook post eulogizing the young girl. “Charlotte was and will be, the heartbeat of our passion, and the conviction that the dignity and health of a human being is their right.”