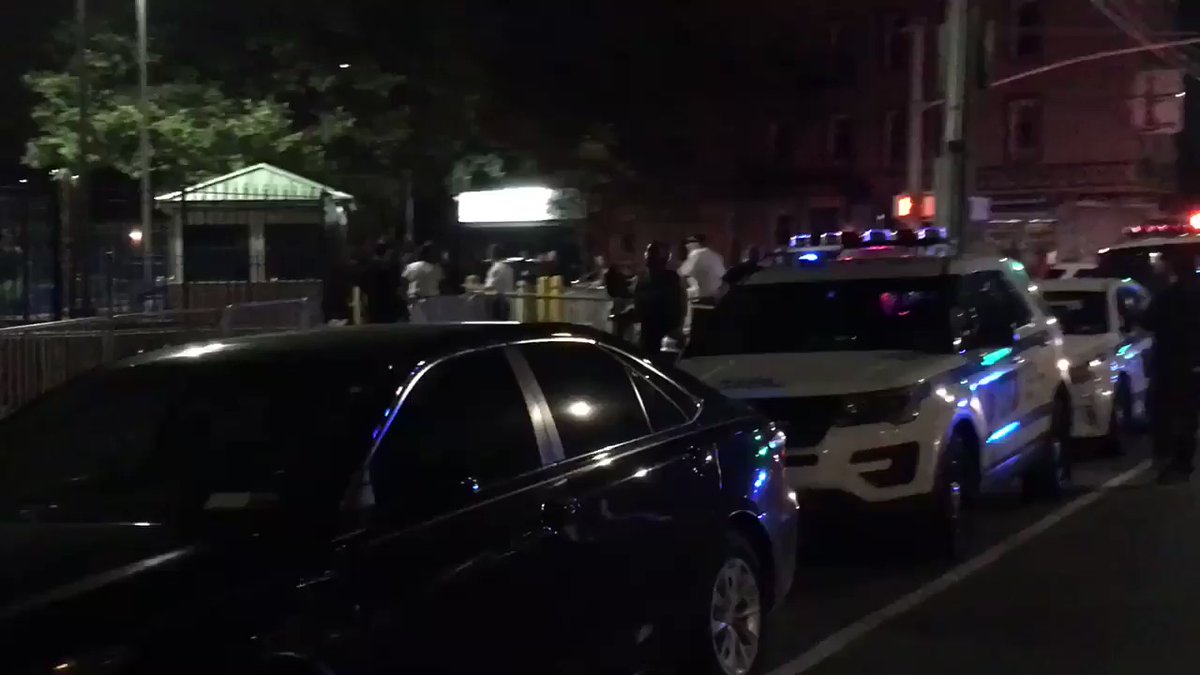 11 people shot at a neighborhood event in Brooklyn

A New York City police spokesman said early Sunday that “11, possibly 12″ people had been shot at the park, but that he couldn’t confirm their conditions. He said no arrests had been made.

At least six people had been transported to local hospitals by just after midnight, with some in serious condition, a New York City fire department spokesman said. He described the scene at the time as “fluid.”

The New York Daily News reported that one person had died.

De Blasio’s tweet didn’t include details, but a notice on the NYC Parks website said programming at the Brownsville Recreation Center next to the playground was canceled because of this weekend’s annual Old Timers Event.

A 2010 newsletter from the parks department described it as a celebration of “former members of the center who went on to success and fame in sports and other endeavors” that’s grown to include concerts and other events. A flyer for the weeklong celebration said Saturday’s Oldtimers Day was to begin at 6 p.m. on Hegermen Avenue, in the vicinity of the site of the shooting.

Calls and emails to the councilmembers organizing the celebration were not immediately returned.

Videos posted on social media showed police clearing large groups of people out of the area around the recreation center following the shooting. Photos from local news outlets showed several people taken from the scene on stretchers, including some with what appeared to be minor wounds.

Brownsville is a neighborhood that’s continued to struggle with gun violence, even as New York has seen its streets get safer than they have been in decades.

“We will do everything in our power to keep this community safe and get guns off our streets,” de Blasio tweeted. 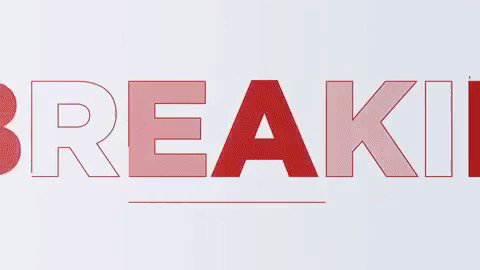 #Breaking 1 dead after at least 12 people are shot in #Brownsville #Brooklyn Saturday night according to police sources. #NYPD still on the scene investigating why someone opened fire at a block party. @ny1 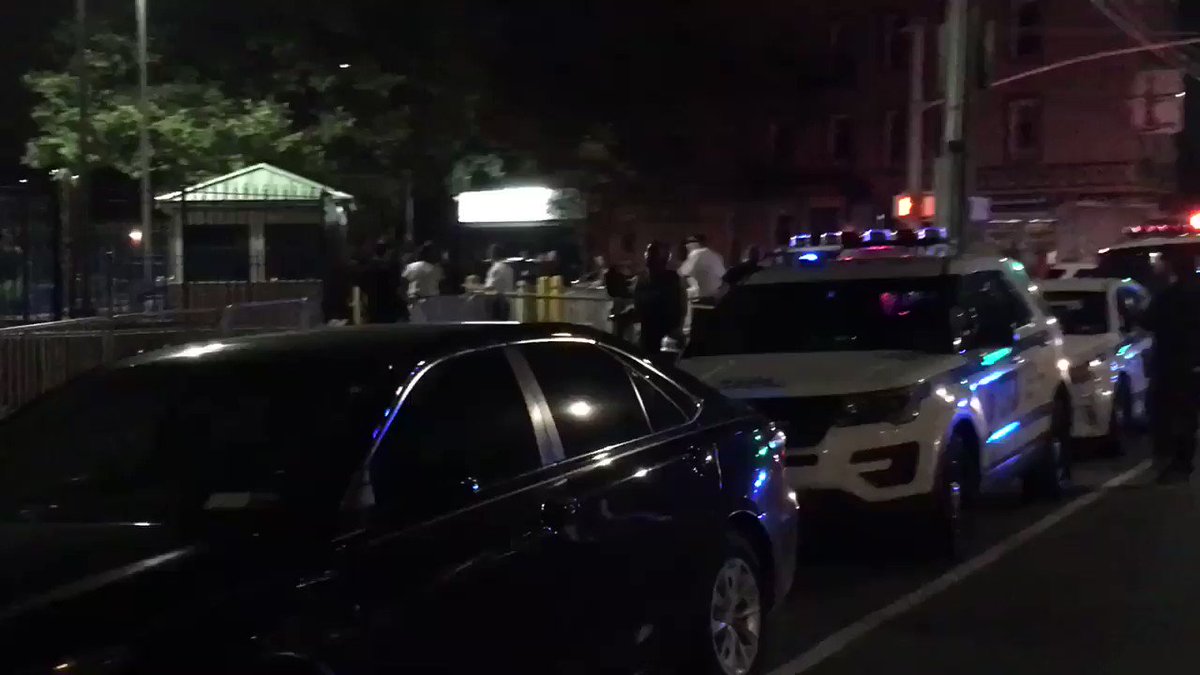 31 people are talking about this 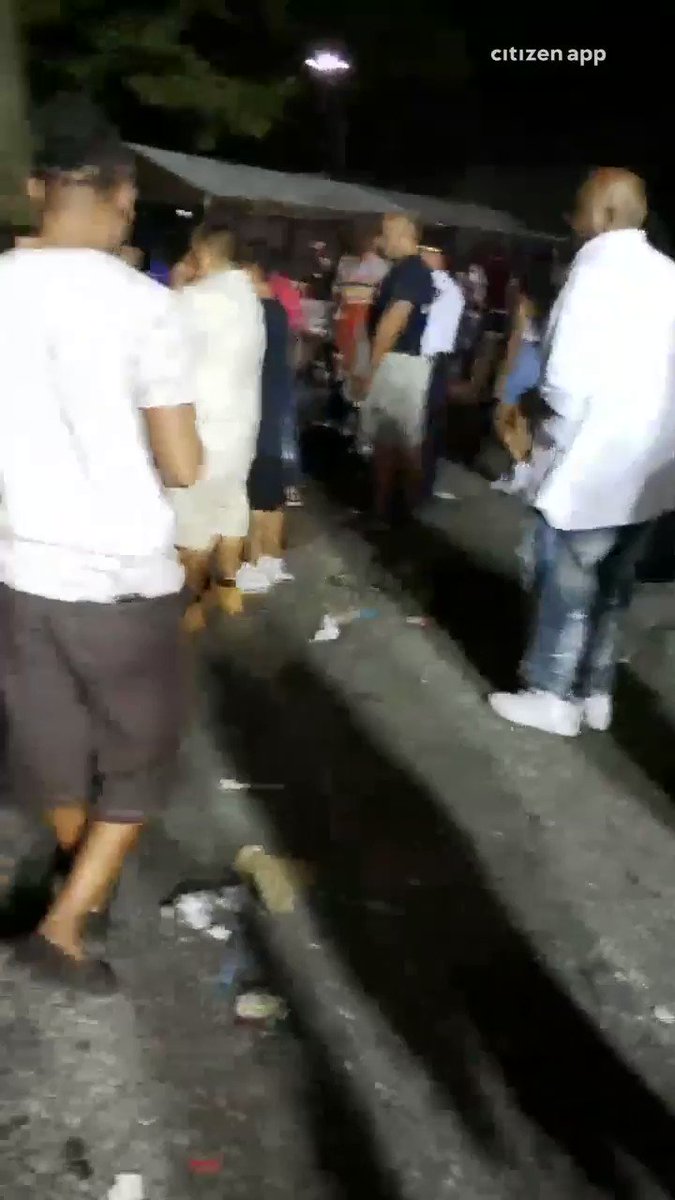