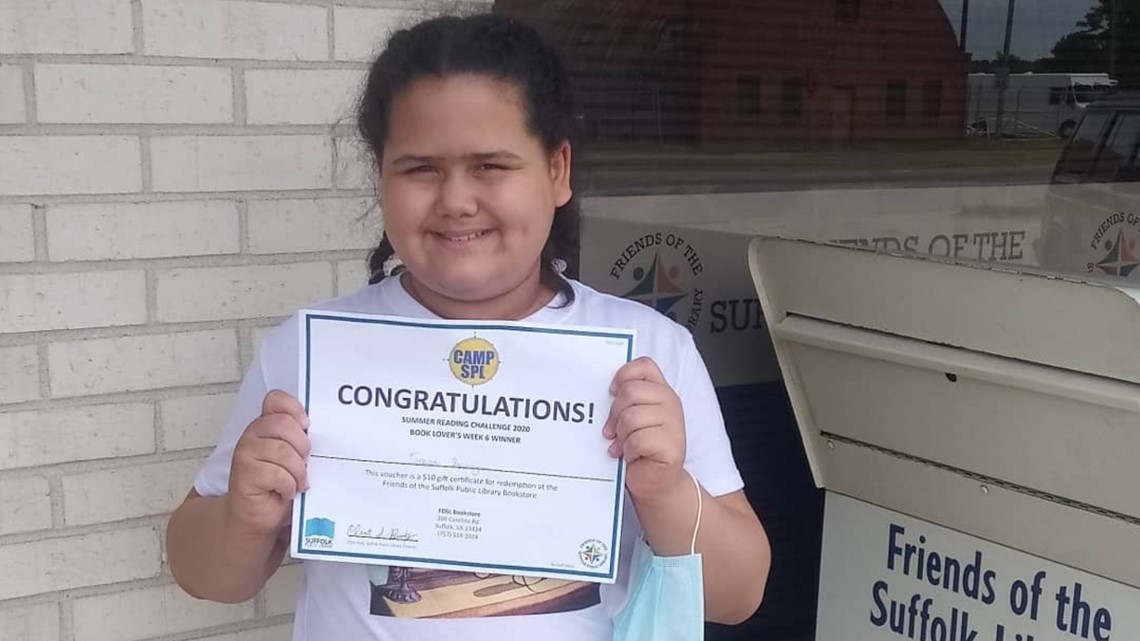 A community in Virginia left reeling after a 10-year-old girl died of coronavirus complications has now been hit with another shock: The girl’s parents say her teacher willfully exposed...
by Zach Freeman October 5, 2021 522 Views

A community in Virginia left reeling after a 10-year-old girl died of coronavirus complications has now been hit with another shock: The girl’s parents say her teacher willfully exposed her to the virus by tasking her with escorting sick students.

Authorities at Suffolk Public Schools are now investigating that claim. Anthonette Ward, a spokesperson for the school district, told The Virginian-Pilot that, if true, the move would be a violation of school policy. The school has a rule in place for only adults to walk children with COVID-19 symptoms to the nurse’s office, she said.

Teresa Sperry, a fifth-grader at Hillpoint Elementary School, died last week, just five days after she first began experiencing a headache. The family was notified by health officials that she had tested positive for COVID two days after her death, according to the Pilot.

Her parents have said they followed all safety measures to protect Teresa from the virus, even driving their kids to school to limit their potential exposure to COVID on the school bus.

But they say Teresa’s teacher routinely had her accompany other sick children to the nurse’s office.

“That was her classroom job,” Jeff Sperry was quoted telling the Pilot.

“And she said that if the kids were sick and needed to go home, she had to go get their book bag and take it back,” her mother told the newspaper.

The couple first made the bombshell claim on Facebook, where Nicole Sperry wrote that Teresa “would have continued to be here if people would have stopped sending their sick kids to school. Her teacher at Hillpoint gave her the job of ‘nurse.’ She was required to walk all sick students in her class to the nurses office.”

The school district sent out a letter to parents announcing the “tragic news” of a student’s death, but never so much as offered a phone call to the Sperry family, her mother wrote.

School officials have been quick to respond to the family’s allegation.

“The protocol at Hillpoint Elementary School is for the classroom teacher or any adult to contact the main office with a Code ‘C.’ When this occurs, one of the administrators or school nurse will come to the classroom to pick up the student,” Ward, the spokesperson, was quoted telling the Pilot. “We are still investigating to ensure that this process was followed with fidelity.”

Both parents were vaccinated against COVID, but Jeff Sperry suffered a breakthrough infection after his daughter’s death.

In an interview with CNN over the weekend, the couple said they hoped their situation would wake other people up to the fact that the pandemic is still very real, even though some people choose to ignore the threat of COVID.

“If it was over, my daughter would still be here, we wouldn’t be doing these interviews, we wouldn’t be preparing for her funeral. It upsets me so much that people are so nonchalant about it, while my only girl is gone,” Nicole said.

Jeff Sperry said Teresa “was happy, she was healthy and strong, and it took her in less than five days.”