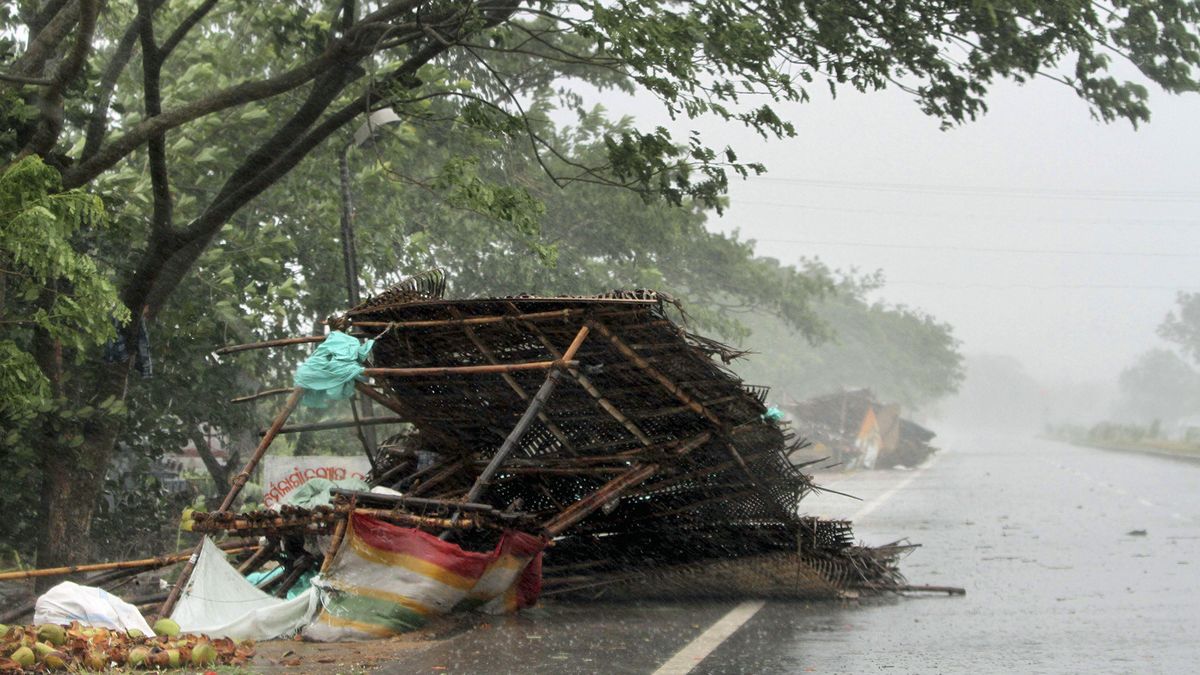 1.2 Million forced to evacuate India due to cyclone!

Cyclone Fani tore across India’s eastern coast on Friday as a grade 5 storm, lashing beaches with rain and winds gusting up to 127 mph and affecting weather as...
by Joy Smith May 3, 2019 299 Views

Cyclone Fani tore across India’s eastern coast on Friday as a grade 5 storm, lashing beaches with rain and winds gusting up to 127 mph and affecting weather as far away as Mount Everest as it approached the former imperial capital of Kolkata. 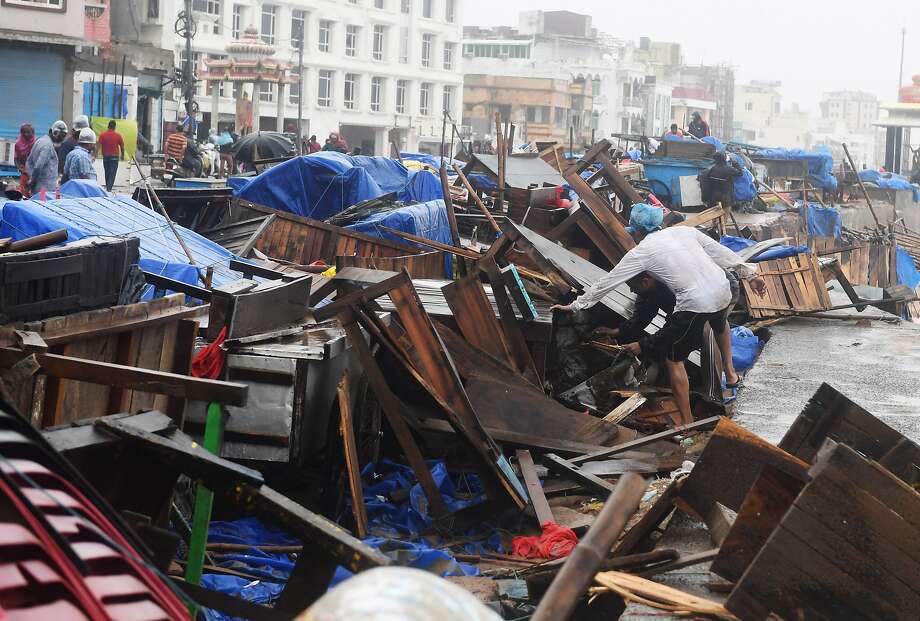 The India Meteorological Department said the “extremely severe” cyclone in the Bay of Bengal hit the coastal state of Odisha around 8 a.m., with weather impacted across the Asian subcontinent.

Dust storms were forecast in the desert state of Rajasthan bordering Pakistan, heat waves in the coastal state of Maharashtra on the Arabian Sea, heavy rain in the northeastern states bordering China and snowfall in the Himalayas.

By Friday afternoon, Fani had weakened to a “very severe” storm as it hovered over coastal Odisha and was forecast to move north-northeast toward the Indian state of West Bengal.

In Bhubaneswar, a city in Odisha famous for an 11th-century Hindu temple, palm trees whipped back and forth like mops across skies made opaque by gusts of rain.

It is a “very, very scary feeling,” said Tanmay Das, a 40-year-old resident, who described “the sound of wind as if it will blow you away.”

Most of the area’s thatched-roof houses were destroyed, and there was no electricity.

The national highway to Puri, a popular tourist beach city with other significant Hindu antiquities, was littered with fallen trees and power poles, making it impassable. A special train ran Thursday to evacuate tourists from the city.

The airport in Kolkata, the capital of West Bengal, closed from 3 p.m. Friday until Saturday morning.

The National Disaster Response Force dispatched 54 rescue and relief teams of doctors, engineers and deep-sea divers to flood-prone areas along the coast and as far afield as Andaman and Nicobar Islands.

On India’s cyclone scale, Fani is the second-most severe, equivalent to a Category 3 hurricane.